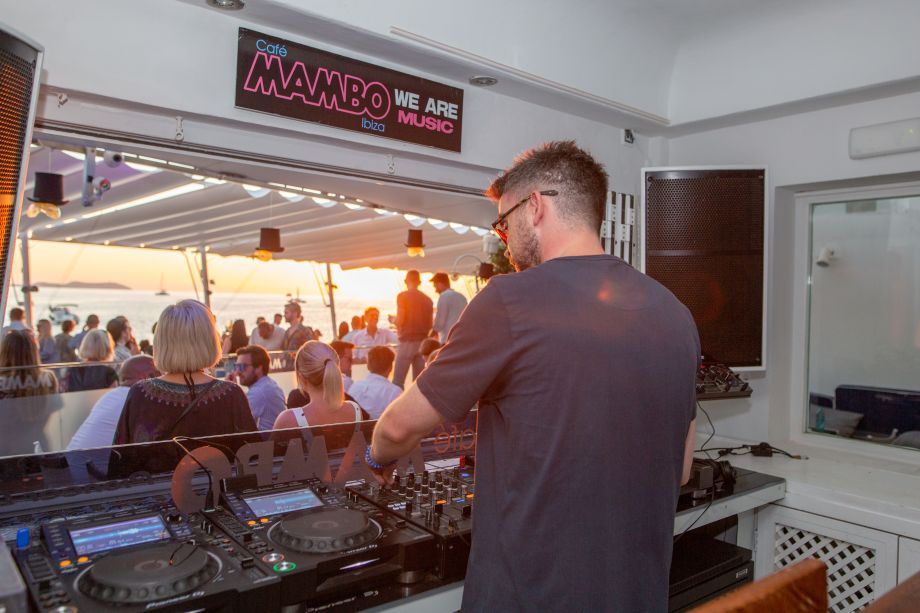 It’s no secret that Mambo Ibiza is a second home for a bunch of the world’s best loved DJs. Everyone from Steve Aoki and Swedish House Mafia to Carl Cox and Pete Tong love nothing more than jumping behind the famous Mambo decks and hand selecting the tunes that bid farewell to the sun each night, a process that’s become legendary in its own right. In fact, a Mambo sunset has become an iconic experience for anyone coming to the white isle: the views, the energy, the vibe, there’s simply nowhere on the planet like it.

As much as we’d like to bottle this Mambo essence and ship it out to our fans that’s just not possible, so instead, we’ve done the next best thing and launched a podcast featuring an array of top tier talent who are on hand to blast the latest and hottest tracks in the dance music world direct into your homes. We throw in some classic sunset tracks as well, of course, because it wouldn’t be Mambo without them, and we also ask you lot to vote on some of your favourite bangers, offering a huge selection of tunes designed to get you in the mood.

Hosted by our very own Mambo Brothers (who else?) you can look forward to the release of the Mambo Podcast on the last Thursday of every month, and to give you an idea of what to expect, we’ve already had legends like Jax Jones, Claptone, Paul Oakenfold and Todd Terry, as well as much loved Mambo residents like Jason Bye and Andy Baxter providing mind melting guest mixes. There are more to come throughout the rest of summer, of course, and with names like Fisher, The Martinez Brothers and the Defected crew all lined up for prestigious Mambo pre-parties over the course of the season, expect even bigger things to come.

Chuck on the head phones, turn up the volume and settle in for an escapist poddie of pure class.

The Sunset Strip is Back

Passion for hospitality, celebration
& the island of Ibiza